This has been one of the busiest years of my life…And that’s just fine. I’ve struggled to release solo material for the last few years, as I really just haven’t found a thread that made sense. I’m biting the bullet and releasing a 7 track EP, which as of now, I am quite proud of…However, I just want to move on. The material on deck after this release is MUCH different. Preview the release below with a spooky lil jam “The Gibson”… Full digital release will be available Sept. 11 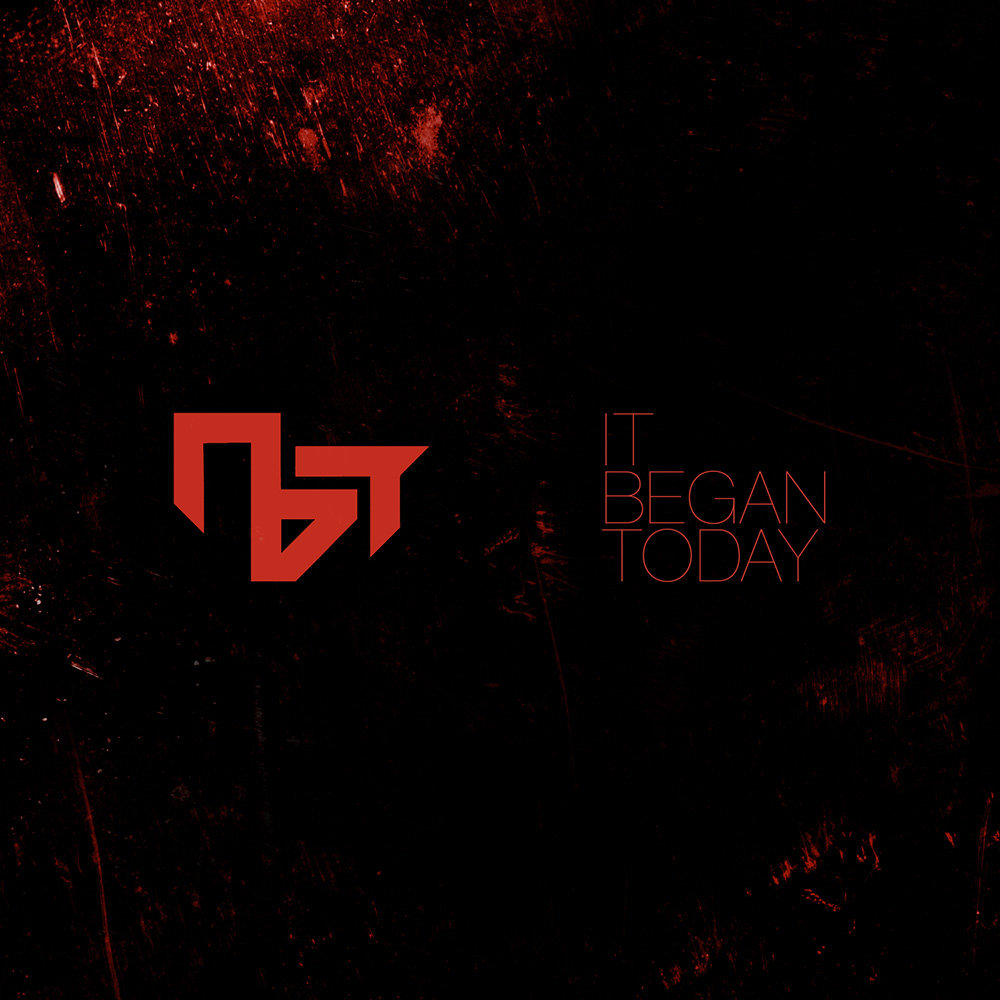 It’s been out for a minute now, but I just wanted to officially share it here… We’ve gotten some great feedback thus far and we’re super excited about getting busy with new tunes! See the latest review, from ReGen Mag…

We are getting closer. Excited to release this preview track. Release dates to follow…

This is largely a reaction to This Article, but more or less sums up what I’ve been feeling lately.

Maybe it’s just my pigeon holed facebook feed, and the biased side of the industry I seem to pay attention to, but I feel like more than ever, there is a general sense of urgency in the music industry these days. People are constantly concerned with so and so’s “roots” and the “rise and fall” of a particular scene, and it’s inevitable “return” as to justify the stylistic choices of a given artist, genre, scene, label, or fan-base therein. I blame most of this on the internet, and the massive influx of electronic music and independent producers (good and bad) to have risen in the last decade or so. And I think it’s just fine…

I understand that certain people will always be offended by the success of the electronic scene and what it means to oppose “real” music, and I’m not here to argue that electronic music is real music too, because I really don’t care what people think about electronic music. What I care about is if the music I write is good enough to make it into the ears of people that might want to enjoy some new music, and I imagine most musicians, electronic or not, have very similar aspirations.

The sudden growth spurt in technologies surrounding electronic music are rather obvious these days, so I wont bore you with reminiscing over shitty, cumbersome gear of the mid 90s compared to it’s elegant evolution into the present. I will however complain about how wildly impatient people have become in the wake of this new technology. Not only music lovers outside of the electronic world, but those within it, have grown to expect immediate results, neglecting to realize that regardless of whether or not we’re using laptops and ableton, or guitars and sitars, we’re STILL writing MUSIC. It takes time, exploration, failure, and going broke several hundred times to get to something that feels even remotely presentable. After that you spend the better half of your life fighting to make something perfect. If you’re lucky, then shit blows up quick…Then you’re on the fast track. Suddenly you’re either a musical genius prodigy, or you’re a hack that’s unintentionally destroying the industry with your “ignorant electronic music,” or you’re both.

The ability to be immediately connected with these artists and their output has been an incredible revolution. So much so, that we don’t even realize what we’re a part of yet. The stylistic brackets that any given decade seems to fill with music are suddenly dissolving.  It’s also getting people worried. The behemoth sized payload of less than savory music has stained people’s palettes and ultimately lowered their standards and made them impatient. I’m not complaining about bad music, and I’m not saying that bad music should stop. I think bad music is wonderful and important. I made a lot of bad music. I still make bad music. So do you. The issue is that suddenly the general populous, whom were previously only exposed to amazing and technically perfect music via established and controlled channels like record labels and major studios, is now exposed to EVERYTHING, so the situation seems disproportionately dire.

Now here’s the kicker… There is so much money in electronic music right now. SO MUCH. This happened very quickly.  So, as any young and inspired electronic musician or DJ, why the hell wouldn’t you chase that carrot? Every other genre has had it’s time in the arenas for decades. Now that the new kids are on the scene, they suddenly don’t deserve it? Maybe they don’t. I’m not there, so I really don’t know. Maybe they’re all inconsiderate shitheads that just drink and party and fuck all night after their shows and don’t listen to fans and say mean things on stage and totally cant be “real.” Oh you mean like every other band ever?

Obviously there are exceptions all across the board, and I’ve been lucky enough to brush shoulders with some truly inspiring and madly successful wizards of the industry, that span generations, genres, and cliches therein, and it keeps me excited about what’s new, what’s old, what’s good, bad and in between. Everything has the potential to be crushed at some point so lets just sit back and enjoy the horrible music.

What The Hell Is Going On…

Well I’ll tell you… It’s been a ridiculous winter. Perhaps some of the most stressful several months I’ve ever experienced. This is good and bad for the same reasons. I’ll spare you the soap opera that has been my life this season, and the social commentary and simply say I’m saddened yet excited to have moved out of my studio space, relocated just around the corner to a normal cozy apartment. A much needed exercise in discipline. I’m going to miss the occasional debaucheries of loft living for a while, but ultimately I’m too busy and lack the focus to operate calmly in that realm. The plan this year is to buckle down and finish my nearly complete solo record, and the long overdue MEND full-length which is already gaining some good traction due to a handful of excitingly successful shows and great local support.

There are some BIG ideas on the table for future releases…solo, collaborative and otherwise. Wildly immersive visual components will be in development all year long. The goal is to transpose the music to visual, engaging and interactive platforms. The turnaround wont be “quick” but it will be worth it. I’m really excited for what’s coming, and I’m excited to refine my surroundings to make room for the next wave of whatever…

In related news, if you’re in the Chicagoland area, join us for the return of Sunday nights @ Rodan! “Living Sunday” will occur every first sunday from 9p – 2a.

In slightly related but mostly unrelated news, heres a picture of my co-worker and I on the job at PAX East, getting cozy at the Octodad booth…

Click the image for a nice blurb about an upcoming gig I’m excited to perform at. December 16, at the Empty Bottle, 1-5 pm. Huzzah!

Coming Soon To Some Kind Of Media Outlet Near You!

MEND is excited to be a part of the 2nd coming of the SF vs CHI round of Renegade Lights! We are aiming to go big this time around… We will have hand pressed and stamped EPs available for cheap as well. Come check us out… Click the flyer for more info.